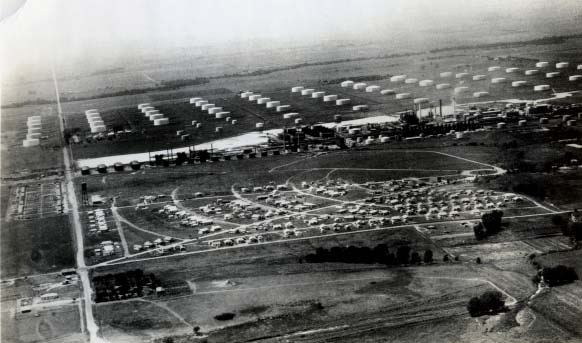 From the outset Marland realized that to sustain long-range corporate growth he must form an integrated company encompassing drilling and production, storage and transportation, and refining, and retailing, similar to the very successful model used by the Standard Oil Company. The first step in this process was to dissolve the 101 Ranch Oil Company and replace it with the Marland Refining Company. Over the next several years Marland expanded his empire to include production in neighboring states, and by 1919 he had even started large-scale drilling operations in Mexico.

The following 12 pages use this file: