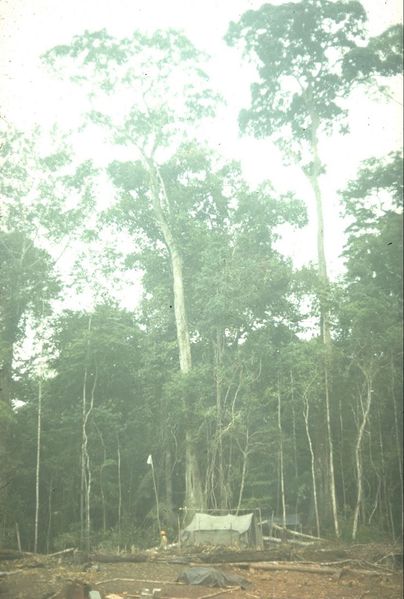 I recently ran across some photos that I took in the early 1970's when I worked for Petty Geophysical in the amazon Jungle in Peru. From 1973 to 1975 I worked as a Geophysical Observer managing an eighty man geophysical team and running the instruments as we did a large scale geophysical survey exploring for oil. It seems that the me of almost 50 years ago is another person altogether. I remember being him and I remember how I felt in my first really challenging job and how I responded. Yet although I remember being him, he is another person, someone I remember being. I decided to just put some of these photos on the web. I don't have time now to label each one or write a detailed article. I will just leave these photos up and write some captions for them as I have time and the spirit moves me.

See the photos at: A Geophysical Observer in the amazon Jungle in the 1970s

All photos copyright Hugh Pickens and may not be copied or used with my express permission.

This file contains additional information, probably added from the digital camera or scanner used to create or digitize it.

If the file has been modified from its original state, some details may not fully reflect the modified file.