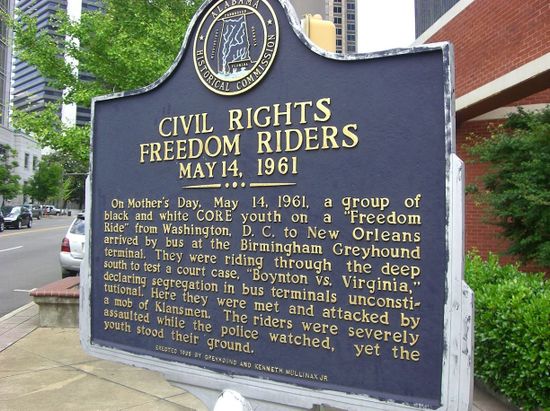 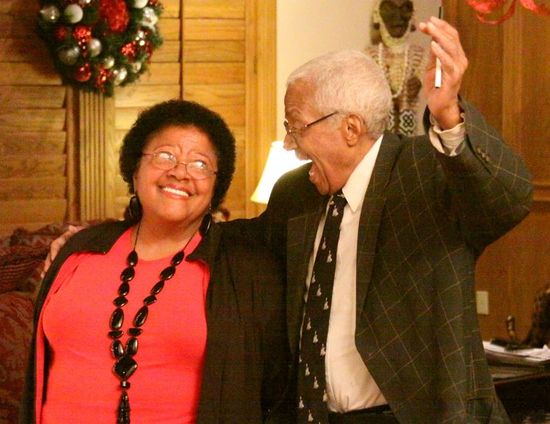 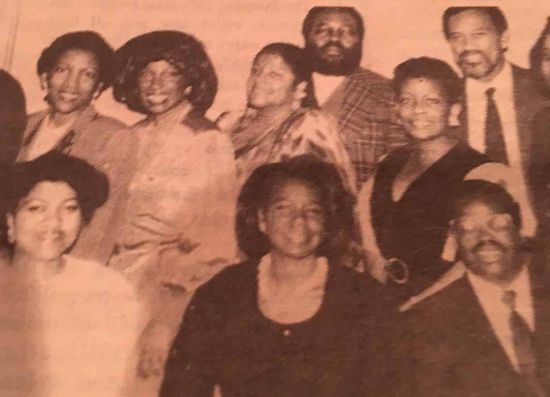 Dr. Pickens (top row center) with members of the Black Psychiatrists of Maryland in 1980.

Dr. S. J. Pickens of 2301 Donner Ave in Ponca City passed away unexpectedly of natural causes at age 73 on October 21, 2017. Dr. Pickens was born in Philadelphia, PA on Sunday, June 11, 1944 to Mildred Lurene Shields and Sidney James Toombs Sr. Dr. Pickens grew up on the 2100 block of Diamond Street and the 2400 block of 29th Street in Philadelphia.

The Rules of the Shields Family

Dr. Pickens was proud of her family. In 1900 her grandfather Norwood Shields who she loved dearly was one of the first black men to graduate with an advanced degree from Cornell University. His first job was in Indian Territory (later Oklahoma) at Langston College where Dr. Pickens' mother Mildred was born in 1907. Her grandfather later moved from Langston to Wilberforce, Ohio where he was a professor of agriculture at Central State College. Dr. Pickens and her beloved older brother Sidney loved to spend summers with their grandparents in Wilberforce, Ohio where they were taught the three cardinal rules of the Shields Family.

Dr. Pickens graduated from Germantown High School in Philadelphia and received her bachelor's degree from Temple University in 1965.

Upon completion of her residency in psychiatry at University of Maryland Medical School, Dr. Pickens spent 10 years working in the Maryland State Health System as Clinical Director at Springfield Hospital and at Spring Grove Hospital.

Dr. Pickens married Hugh Pickens on December 24, 1984 with whom she recently celebrated 32 years of marriage. They lived in a 125 year old Victorian Mansion in Baltimore for 20 years.

Dr. Pickens was one-quarter Cherokee and after moving to Oklahoma she took up collecting and designing Native American jewelry and artwork, putting together one of the finest collections of turquoise jewelry in the United States.

For thirty years in Baltimore, Dr. Pickens opened her home for Halloween when she invited children into her home to learn about crystal and fine art. The tradition continued in Ponca City where for the past twelve years she has distributed rolls of pennies to children and as she remembers their names from year to year and talks to them about their lives. In 2016 over 450 children visited her home during Halloween. The Pickens family will be continuing Dr. Pickens' Halloween tradition.

Dr. Pickens was especially proud to have sponsored the first formal dinner in the Marland Mansion in 70 years when she and her husband invited ten guests to share dinner at the mansion with her in 2016.

In addition she is survived by her nephew Sidney Jack Toombs III and his wife Lisa Toombs and two grandnieces Nia Nicole Toombs and Winter Joy Toombs, all of Philadelphia; by her niece Celeste Toombs of Durham, North Carolina; by her niece Stephanie Rose Jones and her husband Rahsaan Jones of Snellville, Georgia; by her cousin Strawberri Lucas of Newark, New Jersey; by her cousin Leonard Blake and his wife Barbara Blake of Columbus, Ohio; by her cousin Norwood Rainey, of Tuscon, Arizona; by her cousin, Sandra Fisher, of Los Angeles, California; and by numerous other relatives including Atreva and Clyde Vaughn Jr., Delena D. Johnson, Pamela Blake, Patricia Blake-Smith and Jonathon Smith, Lavern Williams, and Gwendolyn and Marcel Hollenger, and several other relatives.

Dr. Pickens is survived by her mother-in-law, Deloris Pickens of Ponca City, Oklahoma.

Before she went to Alabama in 1963, where she was assaulted for desegregating lunch counters, her father told her never to flinch when she was struck by segregationists and to turn the other cheek when she was beaten. Before she left for the South, her father made her commit to memory the poem Invictus by William Ernest Henley which was her favorite poem and sums up her life.

Out of the night that covers me,
Black as the pit from pole to pole,
I thank whatever gods may be
For my unconquerable soul.

In the fell clutch of circumstance
I have not winced nor cried aloud.
Under the bludgeonings of chance
My head is bloody, but unbowed.

Beyond this place of wrath and tears
Looms but the Horror of the shade,
And yet the menace of the years
Finds and shall find me unafraid.

It matters not how straight the gate,
How charged with punishments the scroll,
I am the master of my fate,
I am the captain of my soul.

The Pickens Family held a "Celebration of the Life of Dr. S. J. Pickens" on November 25, 2017. "My wife told me that if she died, she didn't want people crying over her at a Memorial Service," said her husband Hugh Pickens, "she wanted us to wait a few weeks so people could put her death in perspective and then come together and celebrate her life with music and with people remembering the good times and telling stories about her." Anyone who knew Dr. Pickens and loved her was invited to the event.

Dr. Pickens served on the Board of Directors of Ponca Playhouse for five years and produced and sponsored the Playhouse's presentation of "The Broken Statue" and "Lydie Marland in the Afterlife." Ponca Playhouse is where Dr. Pickens felt most at home in Ponca City," says Hugh Pickens. “It is where she wanted this event to take place." The board of the Playhouse voted to have the event go forward and every member of the board is contributing to honor the event including President David Wilkie, Vice-President Meghann Borum, Treasurer Kat Long, and board members Chad Anderson, Ryan Brown, Matt Duplissey, Matt Prater, Donna Rubio, Sam Stuart, and Debi Vap. "I have asked Dave Guinn, one of her oldest friends at the Playhouse, to produce and direct this event," says Hugh Pickens, "He will be assisted by Brandon Haynes of the NOC Music Department who will be musical director of the program, Donna Rubio, who is arranging for food and catering, Kat Long, handling lobby management, Meghann Borum, who is handling licencing, Ian Wood, who will provide spiritual direction, and many others."

Hugh Pickens thanks the community of Ponca City for the overwhelming support they have given him and his family in this difficult time and especially thanks the people that knew Dr. Pickens and loved her who camee to her "Celebration of Life."